Molycop, manufactures and distributes a wide range of flotation chemicals and related auxiliary products that can be individually tailored to suit your requirements and maximize your recovery.

The wide variety of Dowfroth P-Series foaming products based on the glycol chemical family have been designed to suit a broad range of applications to suit selective requirements.

Dowfroth 250 Standard frother for a wide variety of applications. Recommended particularly where a good degree of selectivity is required together with high recovery for a broad range of fine/medium particle flotation systems of the sulphide minerals of copper, lead, zinc and copper/nickel.

Dowfroth 1012 Strongest frother. Recommended for a broad range of medium to thick particle flotation including the sulphide minerals of copper, lead, zinc and copper/nickel.

Dowfroth 400 Completely water soluble. Recommended for use when there is the potential for the premature rupture of foam and for a broad range of medium/thick particles flotation system of sulphide minerals.

Methyl Isobutyl Carbinol (MIBC) Alcohol based flotation frother. Recommended where a good degree of selectivity is required together with high recovery; being a moderate frother it is recommended for a broad range of particle flotation systems for fine particles. 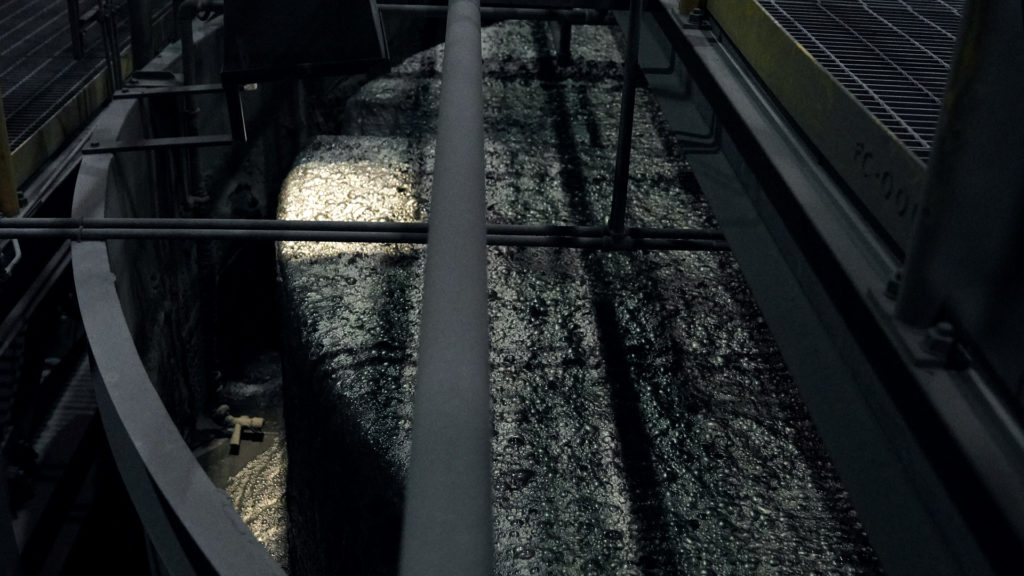 Preventing the formulation of foam can help with processing problems where the P Series Polypropylene Glycols are clear, viscous liquids with low pour points specially formulated to combat these challenges and improve operational efficiency.

P4000 An organic reagent based on polypropylene glycol widely used in applications where it is necessary to prevent excessive foam formation. 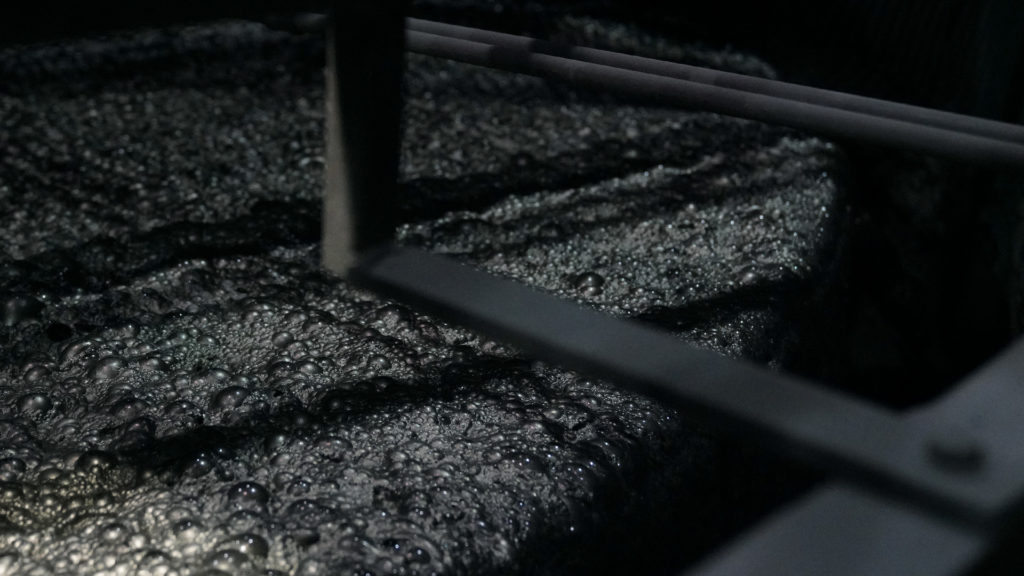 Improve the recovery of valuable minerals with our extensive range of collectors for sulphide ore flotation based on the thio chemical families: Xanthates, Thionocarbamates and Dithiophosphates. Molycop’s flotation collectors are engineered to operate across a vast range of alkalinity levels, providing faster flotation kinetics to deliver the best possible results.

Sodium Isopropyl Xanthate (MC-CIPXS) One of the most commonly used products in the flotation of sulfide minerals such as copper, molybdenum and zinc.  Presents good behavior between recovery/selectivity and cost.

Sodium Isopropyl Ethyl Thionocarbamate (MC-CIET) Extremely selective and highly active collector for many sulphide minerals, in particular for copper minerals and sphalerite. Not a substitute for cheaper sulphydril collectors such as xanthates and aliphatic dithiophosphates, but is preferably used in combination with them. Recommended for application directly in the milling stage.

Sodium Isobutyl Xanthate (MC-CIBXS) Historically been considered a good choice for the flotation of sulphide ores such as copper, lead, nickel and zinc.

Dithiophosphate and Mercaptobenzothiazol Blend (MC404) A mixture of dithiophosphate and mercaptobenzothiazol widely used in tarnished and secondary copper ore flotation, also used in tarnished lead and zinc ore flotation in alkaline circuits.  An excellent collector for pyrite and auriferous pyrite in acid and neutral circuits.

Dithiophosphate Aqueos (MC-C3477) Strong collector but also with selective properties for copper, nickel and activated zinc minerals. Improves recoveries of precious metals, particularly those of the platinum group of metals.

Dithiophosphate Aqueos (MC-208) Has excellent selective properties for copper ore flotation and an excellent collector for gold, silver and copper.

Ester Modified Xanthate (MC-C3320) Strong track record as a collector of metallic sulfide minerals. An effective collector of copper in both alkaline and acidic circuits. Also effective for the flotation of zinc in alkaline circuits. Highly selective against pyrite. 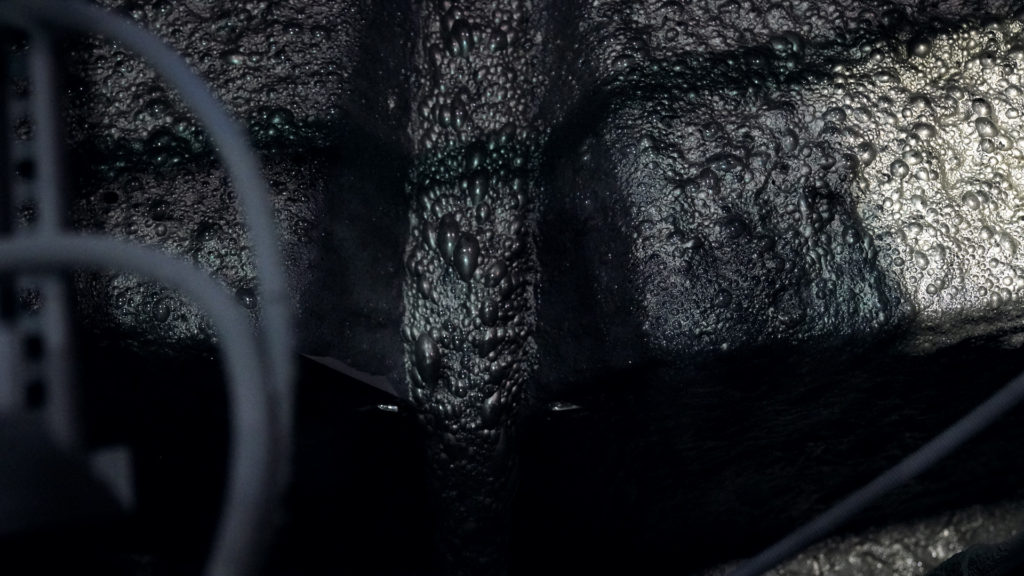 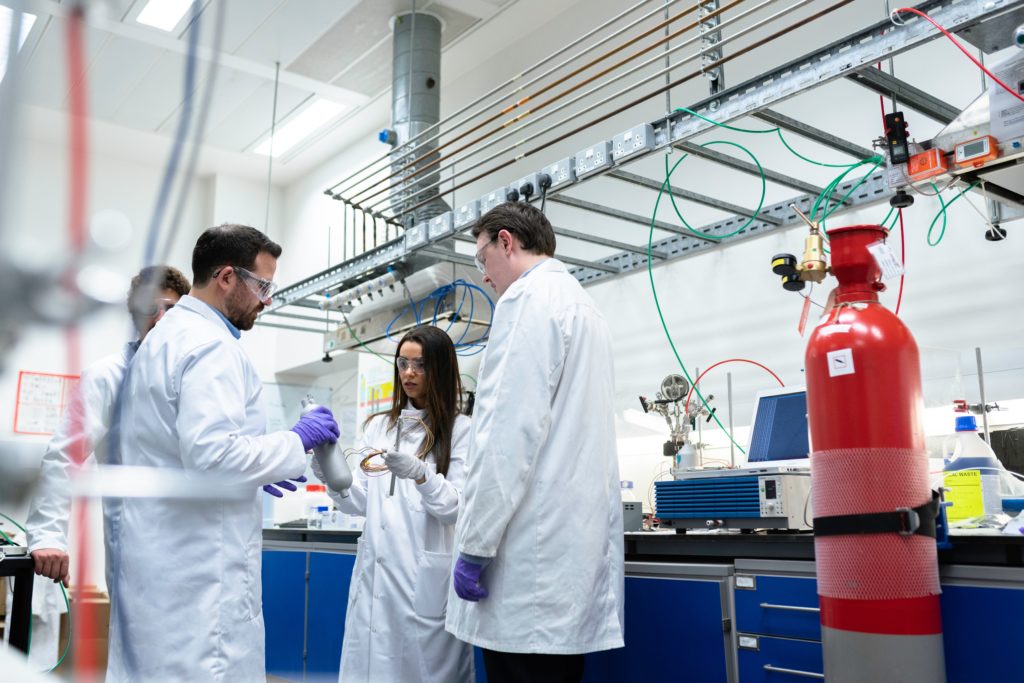 Molycop offers a wide range of chemicals for the mining industry designed to optimize process performance and efficiency.

We also can develop customized reagent formulas for customer-specific minerals in order to optimize the grade and recovery of valuable species.

We provide technical support in mineral flotation testing and reagent evaluation and selection to ensure a successful outcome for your project.  Molycop supports its clients in the planning, testing and metallurgical analysis through a series of flotation tests conducted within our own dedicated laboratories. 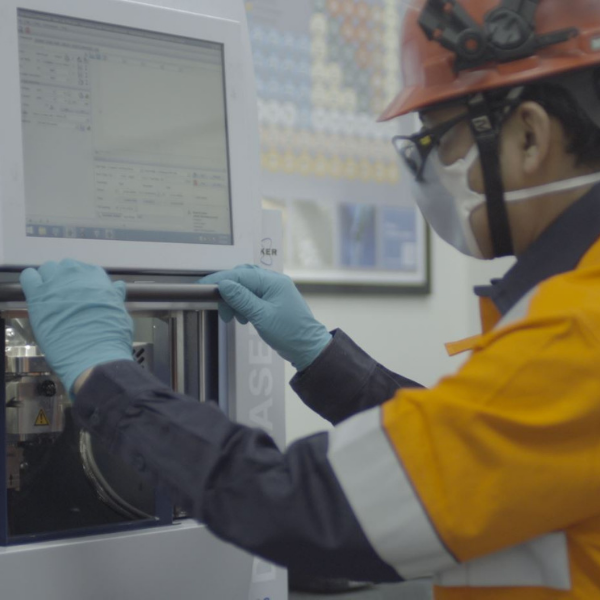